Medical Marijuana: The passing of I-502 has placed medical marijuana users on very unsteady ground. I-502 placed a presumptive level of 5 nanograms of THC resulting in a DUI.  When a person's blood is tested for THC, the State Toxicologist's testing produces a reading for active THC and Carboxy THC (basically metabolized THC). The active THC is the only part that is subject to the presumptive level. Unfortunately the prosecutor will often look at the Carboxy  THC level when making a sentence recommendation because it gives the prosecutor an idea of the amount of marijuana the person consumes. The Carboxy level is often significantly higher in medical marijuana users.

It may also be difficult for medical marijuana users to figure out when they are able to drive after consuming. Unlike alcohol, we are still learning a lot about how the body reacts to different stains of marijuana and what level THC will induce driving impairment. There are also a number of modified strains of marijuana that contain different levels of THC to obtain different medical effects. You should consult with your doctor and medical marijuana provider to determine how long after consumption it is safe to drive.

If you are a medical marijuana user and you have been accused DUI, you need the help of an attorney the understands marijuana DUI law and medical marijuana industry. Contact the Law Firm of Lucas D. McWethy to schedule your free consultation.

Thank you for contacting us! If needed, you will hear back within 48-72 hours.

FREE CASE EVALUATION: Send us an email today to begin you free evaluation and schedule your free consultation.

Every DUI is unique, as is every defense. The THC level, prior criminal history, driving, performance on any tests, Officer's skill level, blood testing procedures and more will all greatly effect your case. There may also be defenses available to you like drinking after driving or safely off the roadway. Contact the Law Firm of Lucas D. McWethy to discuss your DUI charge.

The Department of Licensing (DOL): When you receive a license from the State of Washington you agree to not drive with a THC Level of greater than 5 nanograms. This level is determined by a blood test conducted by a trained individual.

When arrested for DUI, the Officer will forward the arrest report to the DOL and the DOL will automatically suspend you license. The only way to prevent this suspension is to request a DUI hearing within 20 days of the date of your arrest and contest the suspension. If you did not receive a form to fill out and send in, one can be founder on the DOL website. Call the Law Firm or Lucas D. McWethy to discuss this hearing and how we can preserve your ability to drive.

If you have been charged with a marijuana DUI, you need a DUI Lawyer.  A DUI charge is a unique criminal offense because of its complexity in defenses and mandatory penalties that escalate dramatically on 2nd, 3rd, or greater offenses. An marijuana DUI is one where either the individual has provided (or been forced to provide) blood sample that registers a THC content of greater than 5.00 nanograms. If the testing is refused and the Officer does not obtain a warrant to compel the blood test, the prosecutor may still proceed with DUI charges. In that case, the prosecutor will use the evidence from your encounter with the Officer to show that your driving was affected by marijuana to an appreciable degree. If you have been arrested for a DUI and either refused the test or provided a sample greater than 5 nanogrmas, you will be charged with a DUI and will be facing a separate civil action against you license from the DOL.

Initiative 502 legalized marijuana in Washington State. It also added the presumption that if your blood had at least 5 nanograms of THC in it while driving, you were guilty of DUI. This is applicable to both those that use marijuana for recreational purposes and those that use medical marijuana. 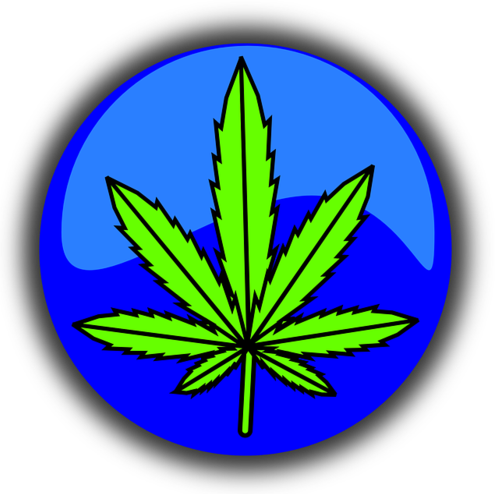 Driving Under the Influence (DUI), RCW 46.61.502:  A person is guilty of DUI if there are operating a vehicle with an alcohol concentration of greater than 0.08 or a THC concentration of 5.00 nanograms or more.

A person may also be guilty of DUI if their driving is affected by an appreciable degree by alcohol, drugs or a combination of both. This is the route the prosecutor will take if the testing is either refused or produces a number below the presumptive level (.08 or 5 nanograms).